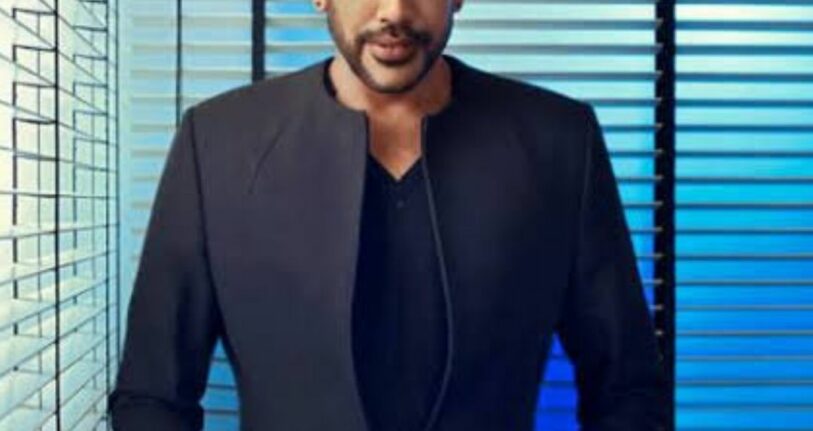 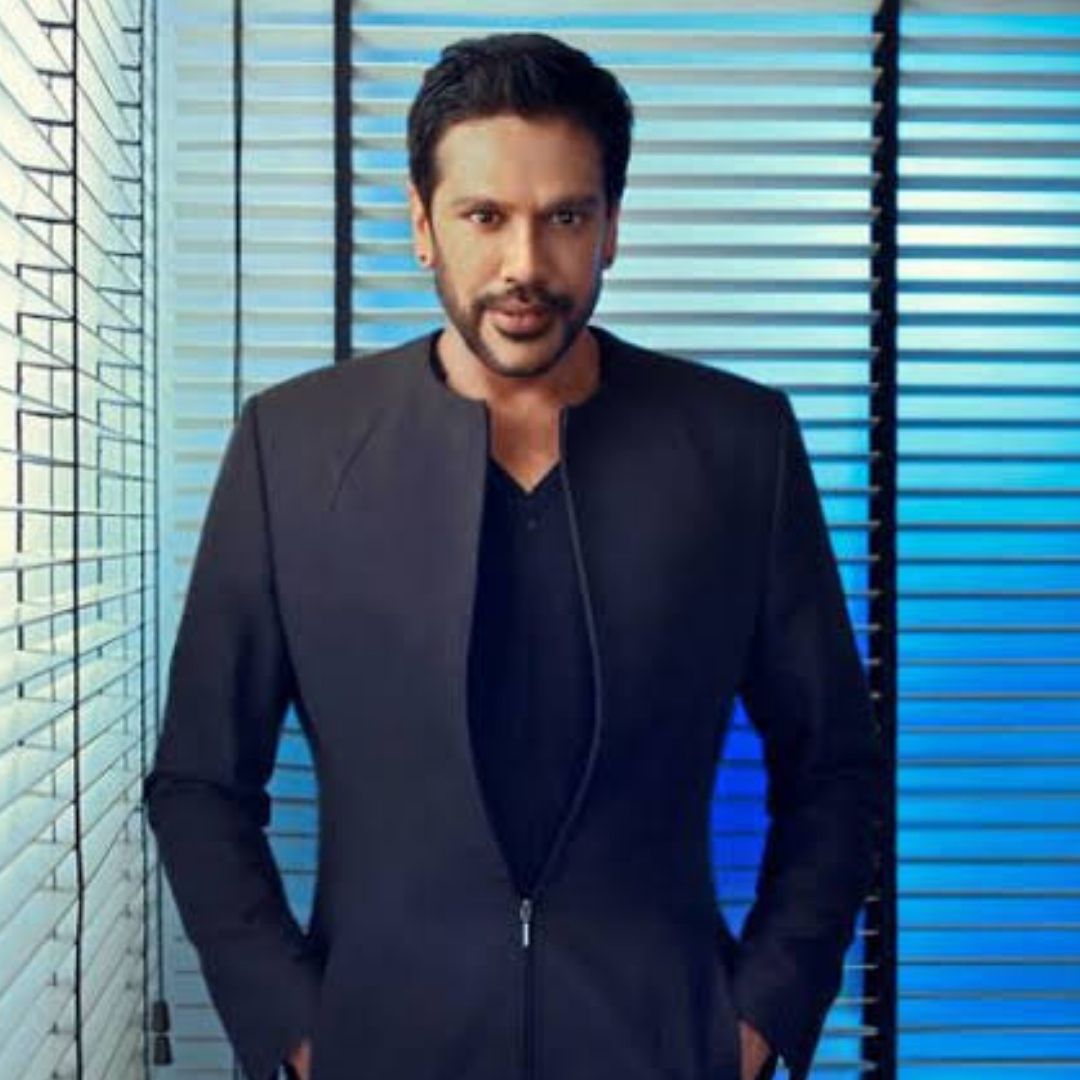 Not now, but for the last couple of decades and counting Rocky S has been an established and a leading fashion designer in India, and his brand of the same name Rocky S is well recognised. He chose fashion clothing and accessories suitable for celebrities and the ordinary man alike. Designer Rocky S’s chose the winning combination of our rich Indian heritage of textiles and embroidery, and contemporary silhouettes to create his own unique style of fashion clothing.

Rocky S, with a background in accounting like many of his generation switched to pursue his creative passion – designing clothes. With an innate sense of style and creativity, which he discovered early, Rocky S signed up to study fashion designing from the legacy design school, JD Institute of Fashion Technology, to obtain a degree and formal training in this new craft. Soon after, the designer started out his career at Roopam, a clothing brand in Mumbai and there was no looking back after that.

Rocky S has had several opportunities at scaling up his professional profile as a   fashion designer. His designing skills landed him the opportunity of a lifetime – to design clothes for Bollywood ‘super-hero’ Akshay Kumar. This assignment catapulted Rocky S’s career to the world of celebrity styling and into the realm of high fashion. There has been a line- up ever since, for the designer to dress the most famous celebrities in Bollywood and beyond to, to international stars like Beyonce Knowles. Film producers continue to sign him on to design costumes for the stars.

His experimenting with styles, textiles, embroidery and fine tailoring helped produce fashion clothing that is much sought after by ‘A listers’. Soon, the designer set up his retail outlets in his name Rocky S, and retailed clothes for men and women in both western formals and traditional Indian wear. Furthermore, he continued to extend his young and vibrant styles to accessories, and set up a small manufacturing unit to cater to his client’s orders. He became a personal styler to some of the more illustrious actors in Bollywood, apart from the film projects that were offered.

Rocky S enjoys the position of being the frontrunner to have launched his own signature fragrance – ‘Rocky S Noir Femme’ and ‘Rocky S Noir Pour Hommes’, in the country.

Having participated in multiple fashion shows, the designer’s style stood out for excellent craftsmanship, intricate hand embroidery and detailing, using rich Indian fabrics. This fine example is well displayed in his bridal wear. That aside, the designer has a range of clothesline for the modern working women. An attractively-priced range that caters to women on the ‘go’, wanting to look professional, fashionable at the same time. Soon, the Rocky S label included home furnishing, club wear, handbags and clutches, and chic accessories. The designer has not left out a significant category for his fashion offering, that of children’s clothing.

Rocky S’s signature style has been inspirational. The designer chooses subtle and natural colours, the understated dull silver and gold metallic edges that add an edge of sophistication to a bride or groom’s apparel.

The use of ornate belts to highlight the waist was a refreshing new dimension to saree draping. Using embellishments like chain details, lace, a mix of the older with the more contemporary needlework, choice of pretty colours and remaining understated, have all been the hallmark of the Rocky S label.

The designer begun his international foray with the label ‘Rocky S’ participation in the prestigious IGEDO fair in Dusseldorf-Germany.

With his impeccable dress-sense, imbibed and admired by many, fashion designing as a business was a natural progression for couturier. The label will surely go down in fashion history.