When it comes to bollywood or Indian TV, the most famous actress can change like seasons. With so many TV shows coming out one after another, there is always a room for both emerging actress and a few, who have remained in the spotlight for years, and may stay there for years to come.
Jaswinder Gardner is one of those few, due to her x – factor that combines her ever lasting beauty, talent, expertise and philanthropic attitude.
She has lighten up the world from fashion to styling to acting and a lot to commence. She illuminate the human condition by bringing compelling characters to life. 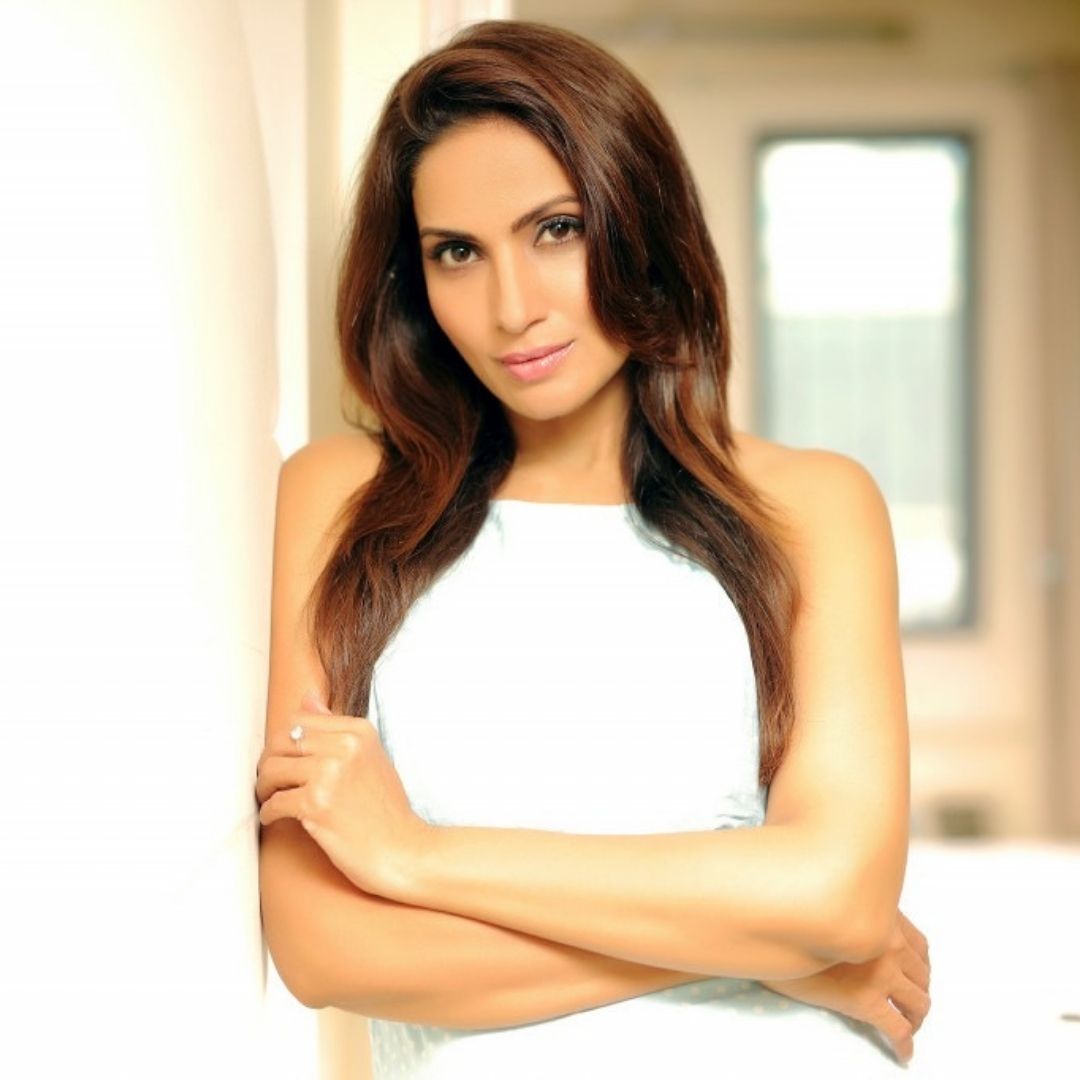 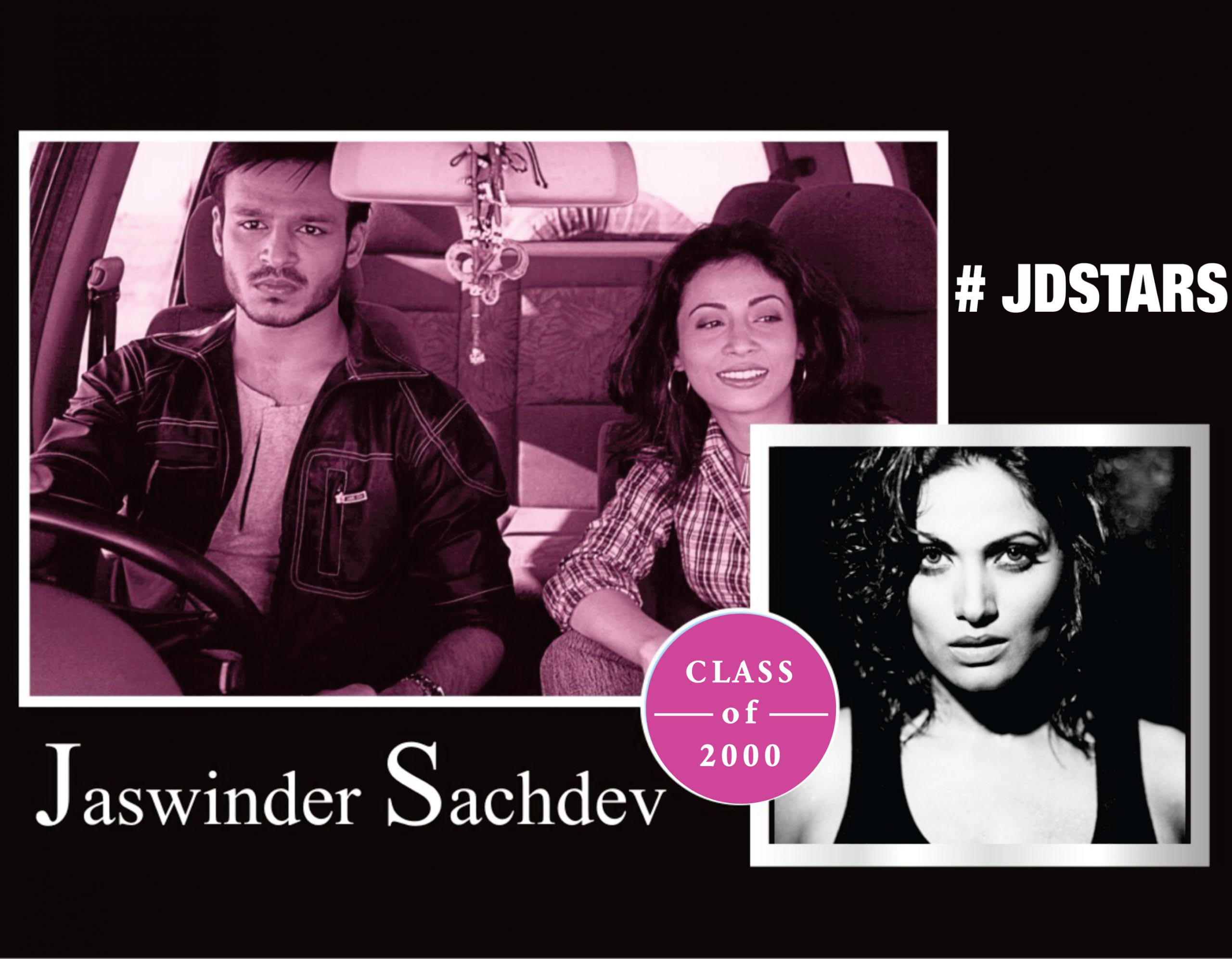 She is also a jediiian. She completed her Fashion Design Programme from JD Institute Of Fashion Technology in the year 2000. She has been a bollywood and celebrity stylist,
She is a certified mind & emotional intelligence trainer.
She was Crowned Mrs india universe Quarantine Queen 2020
Mrs Rampwalk Queen 2020
Iconic Influencer & Global fashionista 2020 👓
Altaspring Fashion Award (Brazil )2020
ICMEI outstanding contribution award 2020
She believes in giving back to the society by spreading love and affection.
She is also an Activist and has initiated Save water campaign for which she has received a lot of appreciation from people.
associated with Organ donation campaign with BMB
She is a National and international Awardee and National brand ambassador for Pink Ribbon – A Breast care awareness initiative,
She is currently the Board member of Asian chamber of commerce & industries

© 2022 All Rights Reserved By JD Institute Of Fashion Technology