THE STARRY NIGHT WAS PAINTED IN A PSYCHE WARD? | JD Institute Of Fashion Technology

THE STARRY NIGHT WAS PAINTED IN A PSYCHE WARD?

“I don’t know anything with certainty, but seeing the stars make me dream”

The Dutch Post-impressionist Painter who is now the most influential, didn’t always hold the same prestige. He suffered from mental illness throughout his life. A year before he painted ‘The Starry Night’ , he got into an argument with a friend and French artist, Paul Gauguin, a fellow painter and was admitted to Arles mental asylum, soon after the argument as he cut off his own ear in rage and his rickety mindset. It is believed that Starry Night was painted from the view Van Gogh had from his  window in the Asylum.

“This morning I saw the countryside from the window a long time before sunrise, with nothing but the morning star, Which looked very big”

-Vincent Van Gogh wrote in a letter to his brother

If one tries to look deeper, they will find hope, as the moon and the stars send light to the quiet and dark city for guidance and protection, something that he’s craved all his life, given his mental state. In his painting ‘The Starry Night’, his emotions of isolation, insanity, loneliness, lack of clarity underlie, which depicts how he constantly felt and that he longed for his work to be appreciated and accepted. The village in his paintings seems peaceful, which is in contrary to the dramatic night sky, filled with whirling clouds, glimmering stars, the bright moon and also his own mind where he felt everything, BUT peace.

I’d like to believe that, for him painting felt a way to vent his feelings and when he was on his prescribed medication, he felt elated, in a state of psychosis, he tends to rule out all the factors obstructing his freedom to express and doesn’t let anything tie him down.

Starry night is a painting of acceptance and hopes when Van Gogh has finally accepted the life he has led and accepts his death peacefully. The luminous sky is more eye-catching than the dark town; the night sky to him is bright as it represents the heavenly and the divine. The town and the cypress tree represents his past and how his mental health has bridged him to acceptance and has brought closer to the heavens.

Cypress trees are usually found in cemeteries and represent mourning, so the cypress trees reaches into the sky, serving as a direct connection between earth and the heaven by delivering death of a peaceful manner.

Unlike many other artists who painted realistic landscapes and portraits, Van Gogh used exaggerated and expressive brush strokes, to dramatize  the demonstration of his emotions and reveal personal intuitions  of the particular subject he painted.

What is fascinating about it is that Van Gogh seems to have managed to represent not his turbulent mind, but turbulence as we see in nature too. The catch here is that Van Gogh only painted like this in his state of ‘Psychotic Agitation’, during periods of ‘lack of Sanity’. Only when his actions were controlled by his sub-conscious and thoughts were made to free-flow and not restricted by reasoning, practicality and society.

One interesting example happens to be his painting “Self-portrait with pipe and a bandaged ear”. As you see in the image, there is no turbulence in the smoke from the pipe, as we witnessed in ‘Starry night’s’ sky. It’s enthralling to see how our brains observe situations and how it has the capacity to express observation through varying intensities.

It’s important to note that it would not be appropriate to patronize his expression of turbulence and say that Van Gogh’s Psychotic state made him solve a complicated physics problem.

Still, “It’s also far too difficult to accurately express the rousing beauty of the fact that in a period of intense suffering Van Gogh was somehow able to perceive and represent one of the most, supremely difficult concepts, nature had ever brought before mankind, and unite his unique mind’s eye, with the deepest mysteries of Movement, Fluid and Light”. 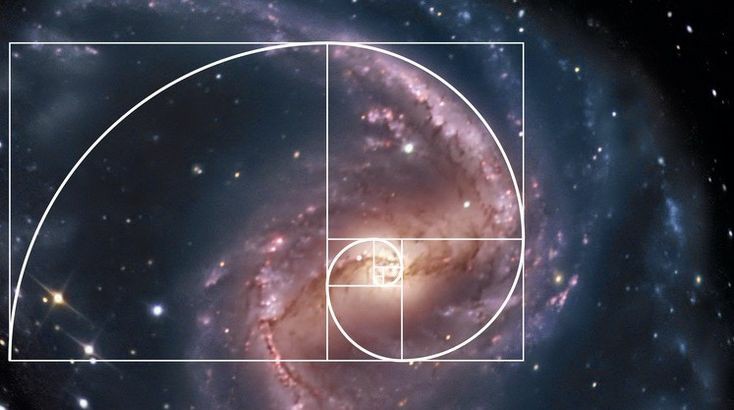 THE GOLDEN RULE OF DESIGN

© 2021 All Rights Reserved By JD Institute Of Fashion Technology