Director Madhur Bhandarkar at the JDADA

Madhur Bhandarkar (born 26 August 1968) is an Indian film director, script writer, and producer. He made his directorial debut with Trishaktiand went on to direct several critically and commercially successful films.

Mr. Bhandarkar had researched on the fashion industry at JD Institute Of fashion technology for one of his biggest blockbuster movie “FASHION” That kind of blast from the past. Legendary Shri. Chandraakant Dalal felicitating the Expert at the JD Annual Design Awards. 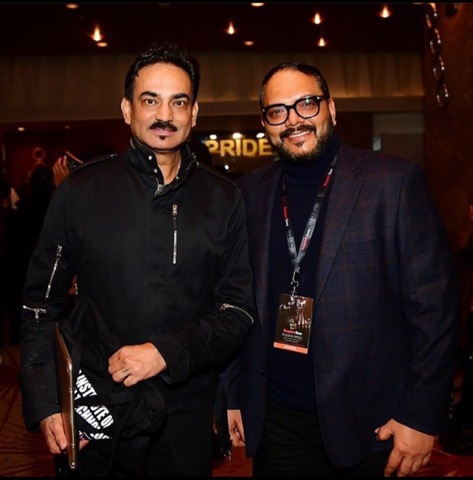 © 2021 All Rights Reserved By JD Institute Of Fashion Technology